A Catalan independent film production company based in Barcelona

Speed and elegance with depth and prestige. 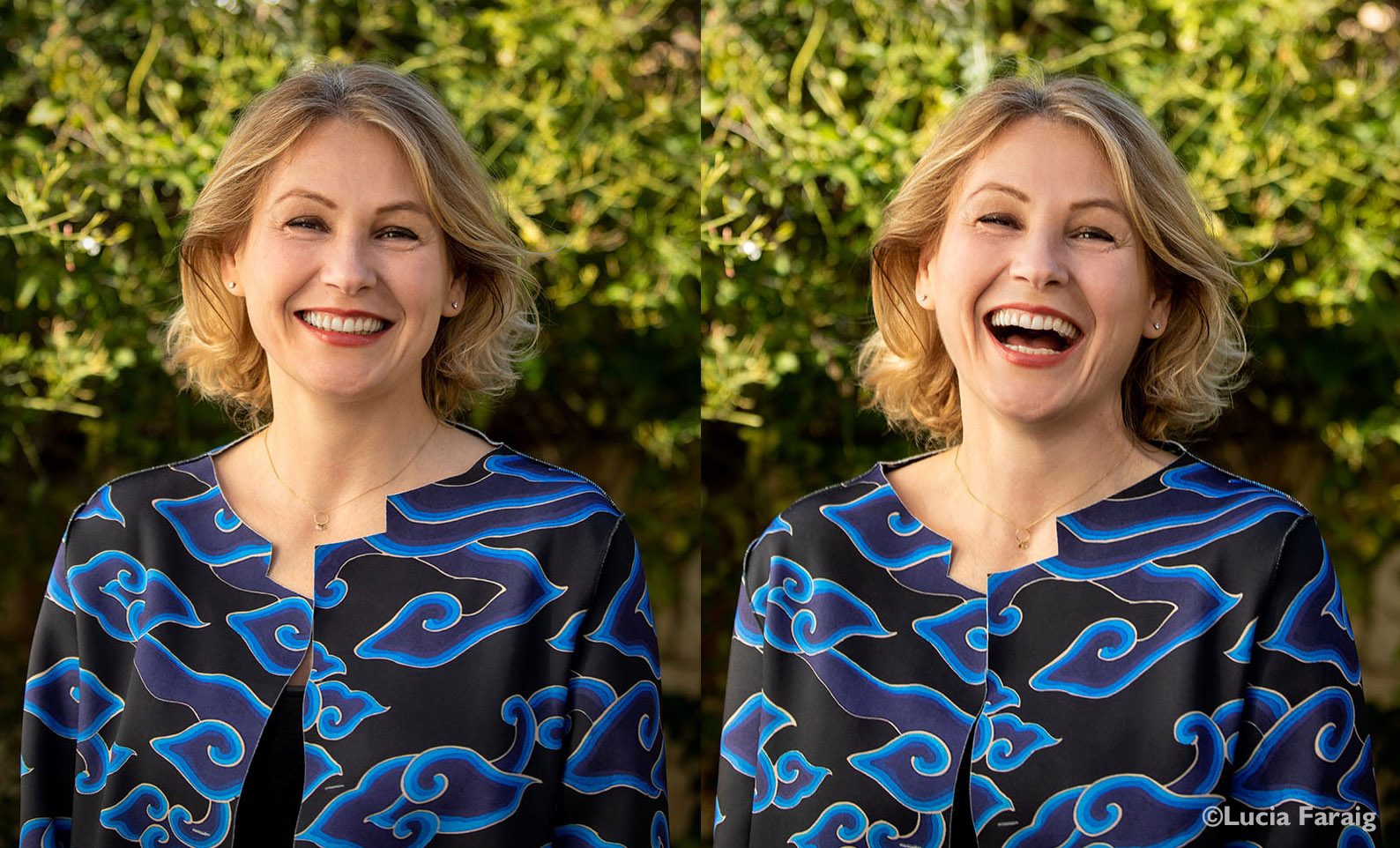 Ana Stanič is multi-lingual and multinational. Australian, Slovenian and British she grew up in Yugoslavia. After completing the Internationale Baccalaureate at the United World College in Italy she studied Banking and Finance and Law in Australia. Whilst at university she produced and performed in Law Reviews.

With over 25 years of experience as a lawyer based in London advising clients all around the world Ana joined Parralamps in 2019 to develop its international reach and in particular  co-productions with Central and Eastern Europe, Asia and United Kingdom.

She was nominated as an expert to support the Capacity Building for European Capitals of Culture in April 2021.